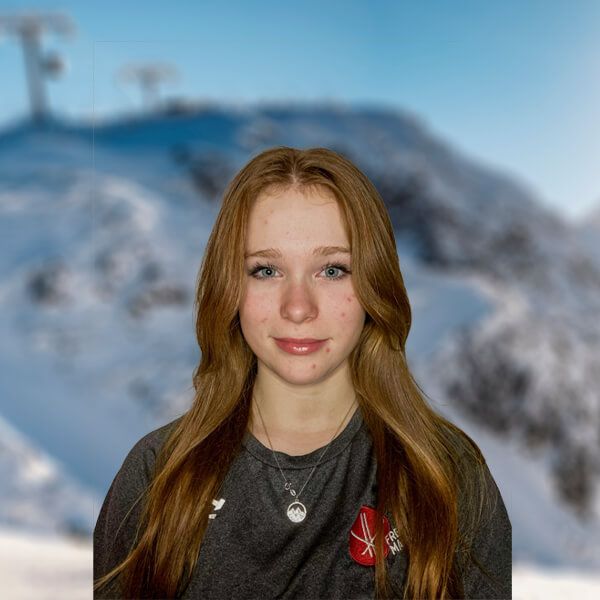 Mae and her twin brother were four when they started skiing at Asessippi, a small ski hill 45 minutes away from their family’s farm.

When Mae was eight she joined a ski racing club at Asessippi. When she was twelve, the Winnipeg Freeriders came to Asessippi and hosted a Big Air event. She participated and learned more about freestyle.

The next season, she began travelling to Winnipeg on weekends to train with the Freeriders at Springhill. The coaches were super supportive and helpful as Mae developed her skills, using her gymnastics background as a head start. 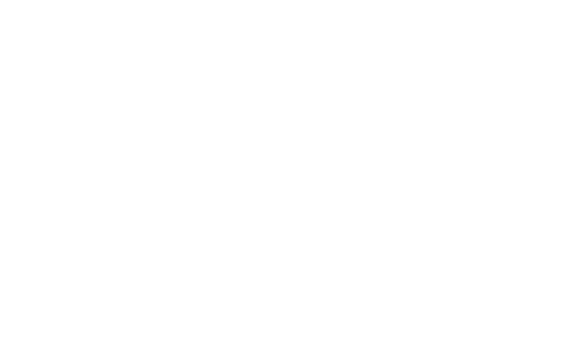